Children’s Health Defense Ohio Chapter is a 501(c)3 (H) non-profit that shares its parent organization’s mission of envisioning a world where the epidemics currently claiming the health of children no longer exist.  The CHD Ohio Chapter team is committed to the health of Ohioan’s and our planet with the mission to end the childhood health epidemics by proactively working to raise the awareness needed to eliminate harmful exposures, hold those responsible accountable and provide educational platforms so Ohioans may be empowered to make the best decisions for themselves and their families as it pertains to their overall health and well-being, whilst exercising their fundamental human rights to bodily autonomy and informed consent.

We are a grassroots organization dedicated to promoting health choices, parental rights, bodily autonomy, medical privacy, and informed consent, representing those who wish to retain their personal sovereignty free of coercion and government mandates as it pertains to health and wellness. Providing platforms, resources and creating a network of people committed and interested in working together to preserve Ohioans fundamental human rights and freedoms.

Chairman of the Board

Robert F. Kennedy, Jr. serves as President of Waterkeeper Alliance, as well as Founder, Chairman of the Board, and Chief Legal Counsel for Children’s Health Defense, and of counsel to Morgan & Morgan, a nationwide personal injury practice.

Mr. Kennedy is an esteemed author, with a long list of published books including the New York Times’ bestseller, “Crimes Against Nature.” Mr. Kennedy was named one of Time magazine’s “Heroes for the Planet” for his success helping Riverkeeper lead the fight to restore the Hudson River. His reputation as a resolute defender of the environment and children’s health stems from a litany of successful legal actions. He received recognition for his role in the landmark victory against Monsanto last year, as well as in the DuPont Case that inspired the movie “Dark Waters” (2019). 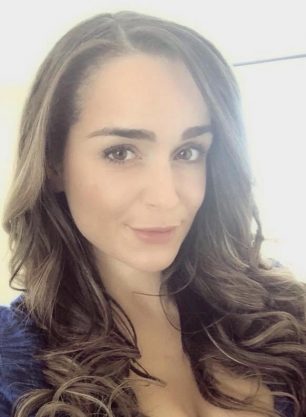 Nadera Lopez-Garrity has a background in both Journalism and Political Science and has long been active in Ohio’s legislative process to ensure Ohioan’s constitutional rights and liberties are protected. She confounded and served as the Vice President of Health Freedom Ohio, a politically active nonprofit organization dedicated to raising awareness about holistic pathways to health and wellness. Her efforts have formed part of a collective movement of citizens in Ohio that have influenced and prevented the passage of legislation that would have drastically limited Ohioan’s fundamental human rights and freedoms. Additionally, her continuous advocacy has helped put into motion legislation that aims to protect individuals right to choose what is right for them and their families when it comes to their health and overall well-being, free of coercion and discrimination, in addition to the protection and promotion of natural health modalities.

With over a decade of marketing and event planning experience, Nadera has also been instrumental in working with other national and local organizations, coordinating several monumental conferences and fundraising events; whereby, world renowned experts graciously share their expertise so individuals may be empowered to make the best, informed decisions for themselves and their family as it pertains to health and wellness. Drawing hundreds of attendees within the state and across the nation.

Nadera has also authored articles published in one of the most trusted news publications of our time, The Defender: Children’s Health Defense News and Views.

A native of Venezuela who has traveled and lived all over the world, Nadera has a passion for justice and a genuine desire to empower people, understanding that we are all intrinsically connected and what we do at a local level impacts humanity at large. Advocating to preserve individual’s God-given fundamental human rights and freedoms is an intrinsic part of her calling, born from an innate desire to leave this world a bit better for our children and generations to come.

Her greatest joy, drive and most cherished blessing are her family, whom she lives with in Ohio. 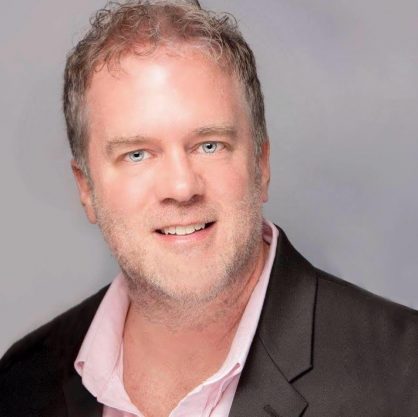 Scott Shoemaker is a parent researcher and the proud father of three children, living just outside of Columbus, Ohio.  He holds a computer engineering degree from The Ohio State University and has a background in information technology management and consulting.  He is a problem solver by nature.  When his son was vaccine-injured and diagnosed with an “incurable neurodevelopmental disorder” at age two and a half, he used his problem solving skills to educate himself in an attempt to get his son back using toxic metal, viral and fungal detox as well as other biomedical interventions.

After successfully recovering his son in a very short time, Scott has been passionate about raising awareness for the last 15+ years about what happened to his family through conferences and media and has educated and helped hundreds of parents from all over the world find resources for the interventions he used so they could help their own children. He documented his son’s progress via video from day one, and his case has become one of the most studied cases of autism recovery in the world.  After his son’s recovery video went viral with a few million views and over 30 thousand shares, Scott’s story and video were censored from search engines and later removed from the social media platforms with no explanation.

Today, Scott advocates alongside an army of parents in Ohio and nationally and also serves as President of Health Freedom Ohio, a nonprofit organization involved in protecting our Constitutional and medical freedom rights through political action and education.

His son’s once viral but now shadow banned before and after recovery video can be seen at http://www.shoemaker.us 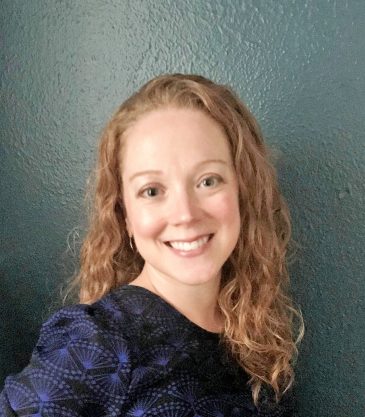 Aubrey Whewell has worked in the field of public health and health education for nearly 20 years. She is a founder of the Children’s Health Defense Ohio Chapter and is a passionate educator and advocate.

Aubrey lives in Northwest Ohio with her spouse and three young children.

She has a Masters in Public Health and Doctorate of Philosophy in Health Education. 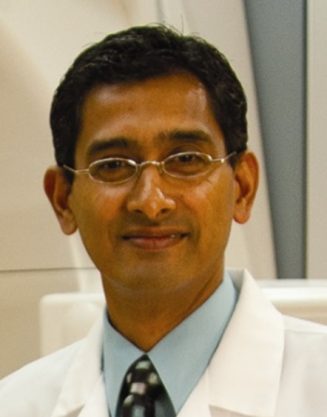 Dr. Ravi Kulasekere is a board-certified holistic health practitioner and a diplomate of the Trinity School of Natural Health, Doctor of Naturopathy program. He also possesses a PhD in materials physics from the University of Missouri. Prior to becoming a naturopath, Dr. Ravi was an ABR board-certified medical physicist, where his clinical physics career spanned almost 13 years at various hospital systems in Michigan and Ohio, in the field of cancer care.

In 2016, Dr. Ravi voluntarily left his position as chief medical physicist at the Metro Health Medical Center, in Cleveland, Ohio, and opened his own holistic health practice Do No Pharm Naturopathy LLC, in Lakewood, Ohio. Here, he works with clients from around the world, teaching and guiding them to adopt the principles of traditional naturopathy, with the goal of improving and achieving overall health, wellness and balance in life.

Since 2011, Dr. Ravi has also diligently studied the science behind vaccines and vaccine safety. He is a vocal supporter of informed consent and medical choice, both on- and offline. He also has provided both written and live testimony when state sponsored bills, aimed at removing or restricting vaccine choice, are introduced in Ohio.  He is also an active advocate of medical and health freedom, both at the state and local levels, and participates in community discussions and also on various syndicated talk shows and panel discussions. In his spare time, Dr. Ravi loves to travel with his wife and two daughters, and enjoys gardening, reading, ethnic cooking, astronomy and being active in the vegan community in Cleveland.